Play all audio recordings
Angela Elizabeth Slater is a UK-based composer. In her AHRC-funded PhD at the University of Nottingham, Angela developed an interest in musically mapping different aspects of the natural world into the fabric of her music. She frequently associates these concepts and phenomena from the natural world with ideas of movement, forging close links between her gestural language and techniques found in dance. Angela enjoys working with professional and amateur musicians with equal enthusiasm. Highlights include the Atea Wind Quintet, Bournemouth Symphony Orchestra, Bozzini Quartet, Assembly project, Aurea Quartet, BBC Singers, and Psappha, amongst others. Recent significant achievements include being selected to become a 2020-21 Tanglewood Composition Fellow, and a 2017 Britten-Pears Young Artist through which Angela worked with Oliver Knussen, Colin Matthews and Michael Gandolfi, where she developed Soaring in Stasis which received its premiere at 2018 Aldeburgh Festival. Her work Eye o da hurricane (for string quartet) was shortlisted in the British category ISCM world music days in 2017. Angela was the New England Philharmonic’s 2018 call for scores winner resulting in the world-premiere of her orchestral work Roil in Stillness in April 2019. Angela was also the 2018 Young Composer of the Year for the London Firebird Orchestra, leading to a new orchestral work, Twilight Inversions, which received its world premiere on 11th June 2019. Angela was the 2019 Mendelssohn Scholar resulting in her furthering her studies with Michael Gandolfi at New England Conservatory in 2019. In June 2019, Angela had further exciting performances including the Hildegard National Sawdust ensemble performing Shades of Rain for piano trio in Brooklyn, New York followed by a world-premiere of her work Of Spheres by the Semiosis quartet as part of the IAWM conference at Berklee College of Music (Boston). Angela has also recently attended the prestigious Choreographer-Composer Lab at Phoenix Dance Theatre with the intention of furthering her artistic ambition and collaborative practices with other artforms. 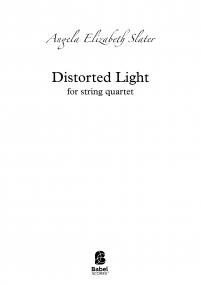 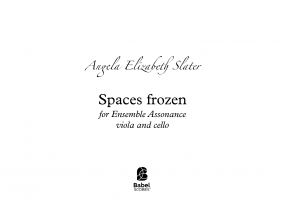 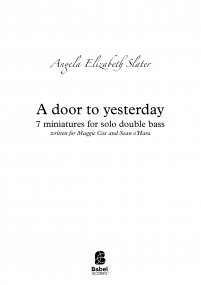 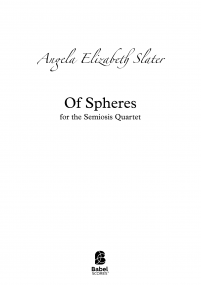 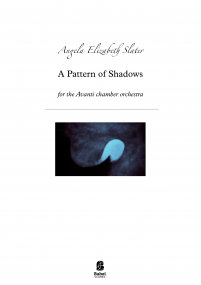 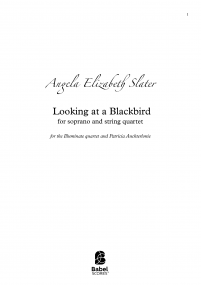 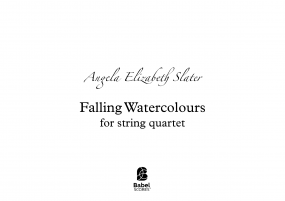 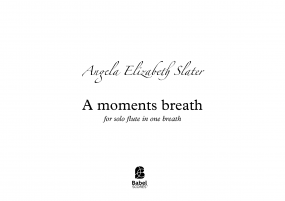 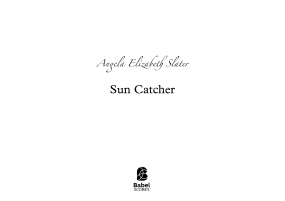 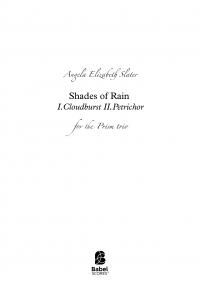 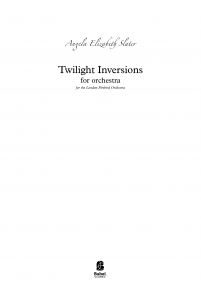 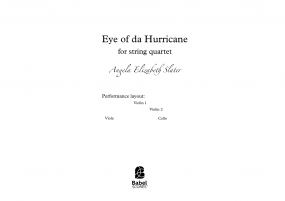 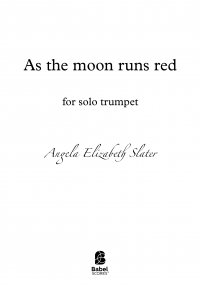 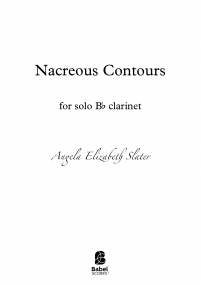 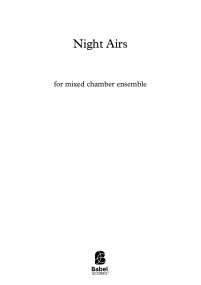