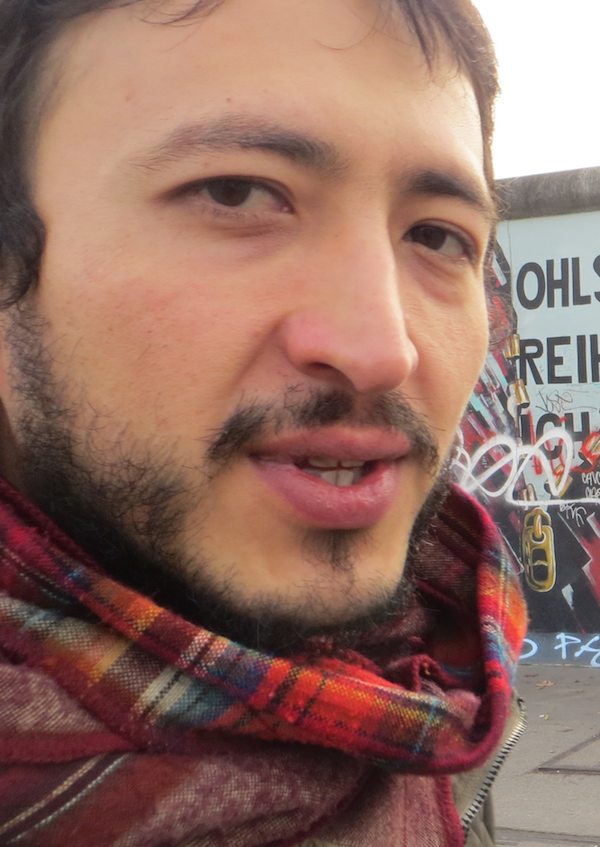 Play all audio recordings
Born in Bogota, Colombia in 1982, Juan Camilo began playing traditional Colombian music, jazz, rock and classical. He studied composition with Harold Vasquez C. and Marco Suarez for two years. In 2001 he won the National Competition of the Colombian Cultural Ministry for his piece El Juego.

In France he has studied with Jean Luc Hervé and obtained a "Maitrîse" for his paper Formalization in the Compositional Process. In 2003 he studied at the CCMIX (Ianis Xenakis Music Creation Centre) with, among others, Gerard Pape, Bruno Bossis, Jean-Claude Risset, Curtis Roads, Agostino di Scipio. In 2004 he participated in a composition workshop with Brian Ferneyhough, Luca Francesconi et Philippe Leroux at La Fondation Royaumont where the piece Anéantir was premiered. That year he also studied at L'Ecole Nationale de Musique - Blanc Mesnil in the class of Philippe Leroux and obtained a Musical Studies Diploma. In 2010 he obtains a Masters at the National Conservatoire of Paris with Stefano Gervasoni and Luis Naón. He participated in the Impuls Academy in 2011, with Beat Furrer, Pierluigi Billone and Peter Ablinger, where his piece Letargo frenético was selected for the Klangforum reading sessions.

In 2006 he writes the music for a multimedia performance "Les voies aériennes" directed by Michaël Kummer and commissioned by the Royaumont Abbey. His piece "Abur!" was included in the project "Ondas segundo poetas" at the ZKM in 2008. His pieces have been played in the Forum de la Jeune Creation, at the CCMIX in the Rencontres d’Automne, at the Cité des arts de Paris, Rouyaumont Abbey, at the festival MUSICA in Strasbourg and the ZKM in Karlsrühe. He has worked with ensembles such as L'instant donné, Ensemble Caïrn, Ensemble Abstraï and the KNM Berlin. In 2010 his piece Deambulaciones won the 3rd price in the Music triennial in Köln. 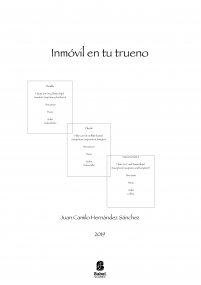 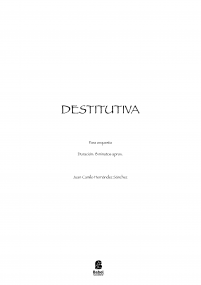 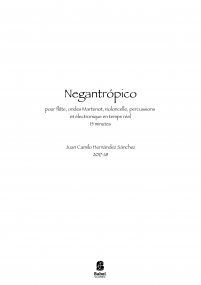 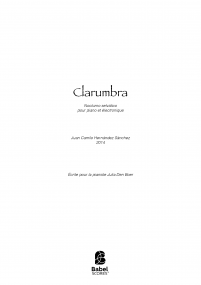 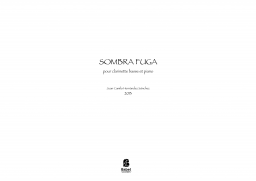 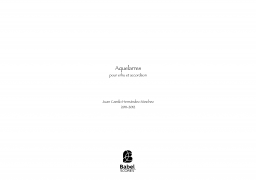 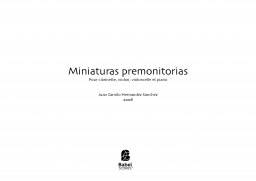 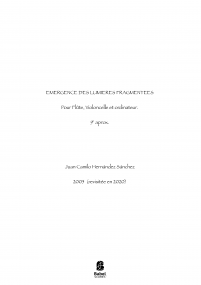 Songs beyond the margin for tenor singer and quintet (2014)