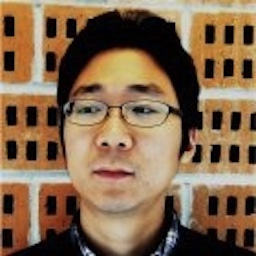 Play all audio recordings
Born in Seoul, Korea, in 1981. He studied composition with Shinuh Lee at Seoul National University and received Bachelor of Music in Composition (2004). He is currently working on his Master’s degree at the University of Music and Performing Arts Graz (Kunstuniversität Graz) with Beat Furrer since 2009. 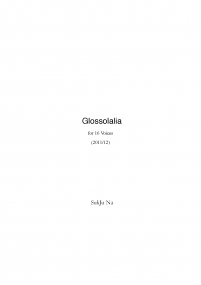