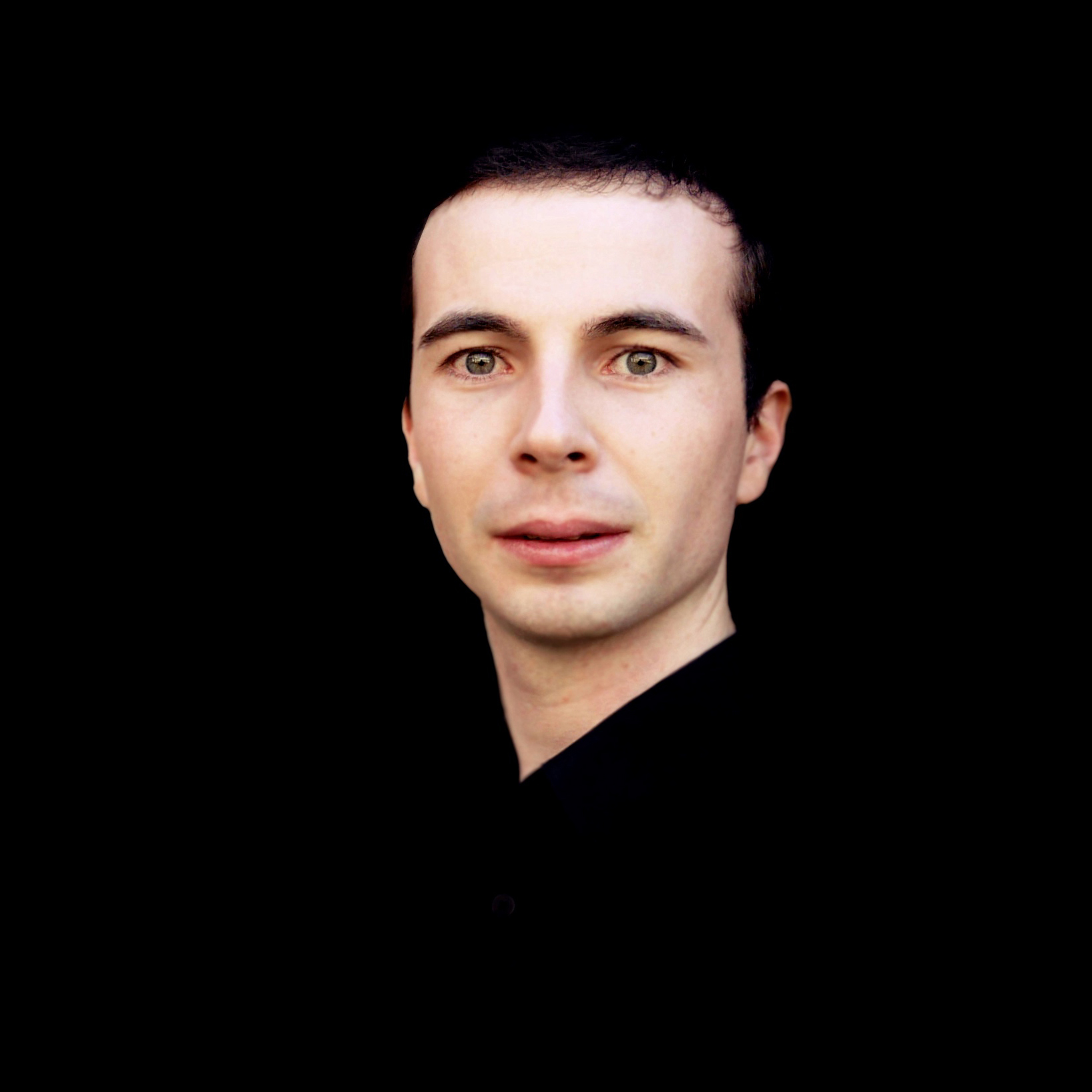 Adrien Trybucki, born in Toulouse (France) in 1993, explores the fields of instrumental, vocal, electroacoustic and electronic music with the same desire to forge and sculpt an incandescent sound, marked by an impulsive and obsessive energy.
The obsessive nature of his writing can be found in his firsts opuses for which he received the Île de créations awards in 2014, the award of the Francis and Mica Salabert foundation in 2018 and the Nadia and Lili Boulanger award of the Academy of Fine Arts (Intitute of France) in 2019.

In residence at the Cité internationale des arts in Paris in 2018-2019, he is the author of more than thirty works, published by BabelScores and Durand editions (Universal Music Publishing).
He receives commissions from various performers and ensembles, as well as from Ircam – Center Pompidou, Radio France, Grame, Lucerne Festival, Musique Nouvelle en Liberté and the Hochschule für Musik und Theater Hamburg.

The virtuosity of Trybucki's music is inseparable from the commitment of the performer, whose energy nourishes the work.
He works with the National orchestra of Île-de-France, the Ensemble intercontemporain, the Ensemble orchestral contemporain, the ensembles Talea, Court-circuit, L'Itinéraire, Divertimento, Taller Sonoro, Switch, Zellig, the Atelier XX-21, the Ensemble Musicatreize, the Maîtrise de Toulouse, conducted by Jean Deroyer, Bruno Mantovani, Roland Hayrabedian, Julien Leroy, James Baker, Daniel Kawka, Fabrice Pierre, Sandro Gorli, Lucas Vis, etc. He also collaborates with Diotima quartet, the soloists of the National orchestra of the Capitole of Toulouse, K/D/M trio, XAMP Duo and soloists such as Jérôme Comte, Juliet Fraser, Tom Kolor, Marie Soubestre and many artists of his generation.

Trybucki began his musical studies at the Toulouse regional conservatory, in the classes of cello, harmony, counterpoint, analysis, history of music, conducting, instrumental and vocal composition with Guy Olivier Ferla and electronic composition with Bertrand Dubedout. He then continued his training as a composer at the Lyon higher national conservatory of music and dance with Philippe Hurel and Martin Matalon where he oriented his work towards electroacoustic music. After obtaining the graduate degree in musical creation equivalent to a master's degree, in 2018–2019 he followed the composition and computer music course at Ircam – Centre Pompidou which in particular enabled him to perfect numerous computer aided composition tools.
His compositional thinking has also been shaped by meeting his peers, especially during the Voix nouvelles program of the Royaumont foundation, master classes and academies such as Manifeste, Impuls, Lucerne, Time of music and June in Buffalo. 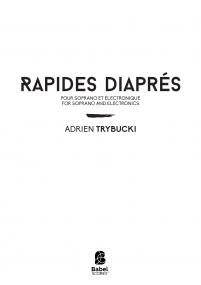 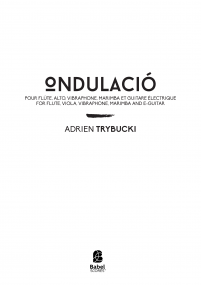 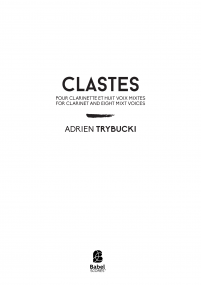 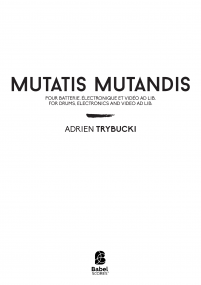 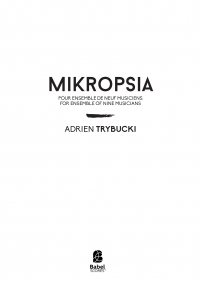 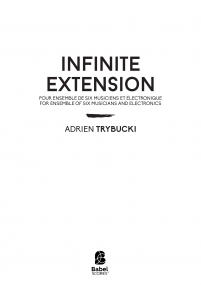 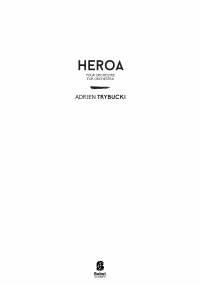 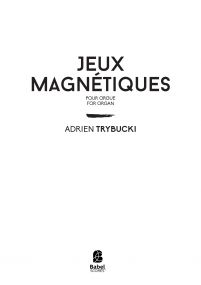 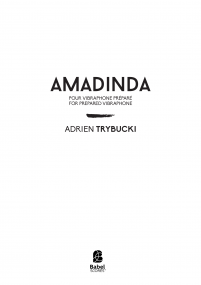 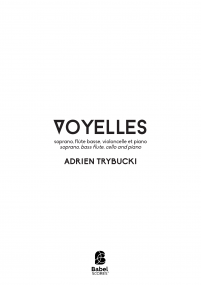 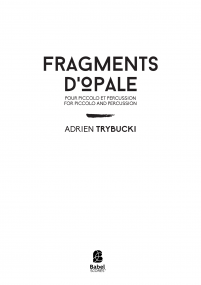 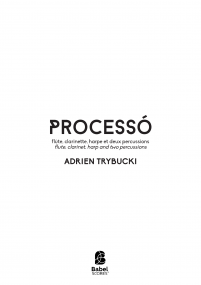 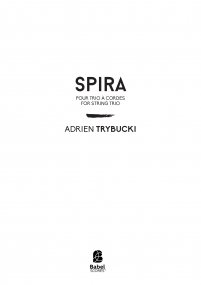 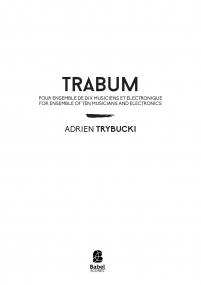 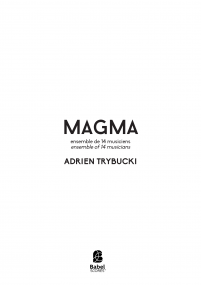 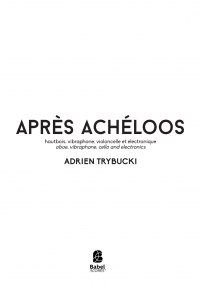 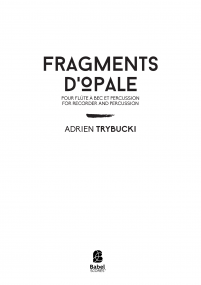 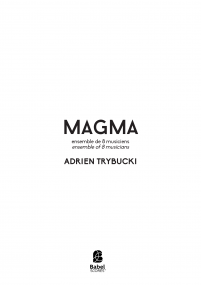 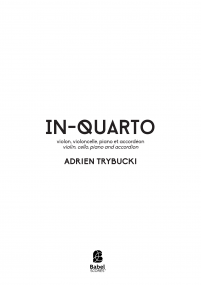 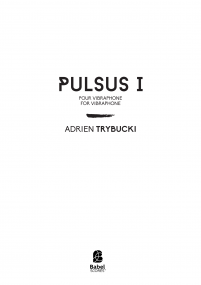 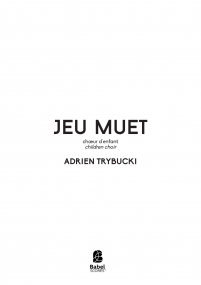 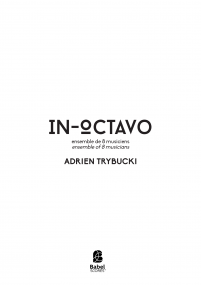