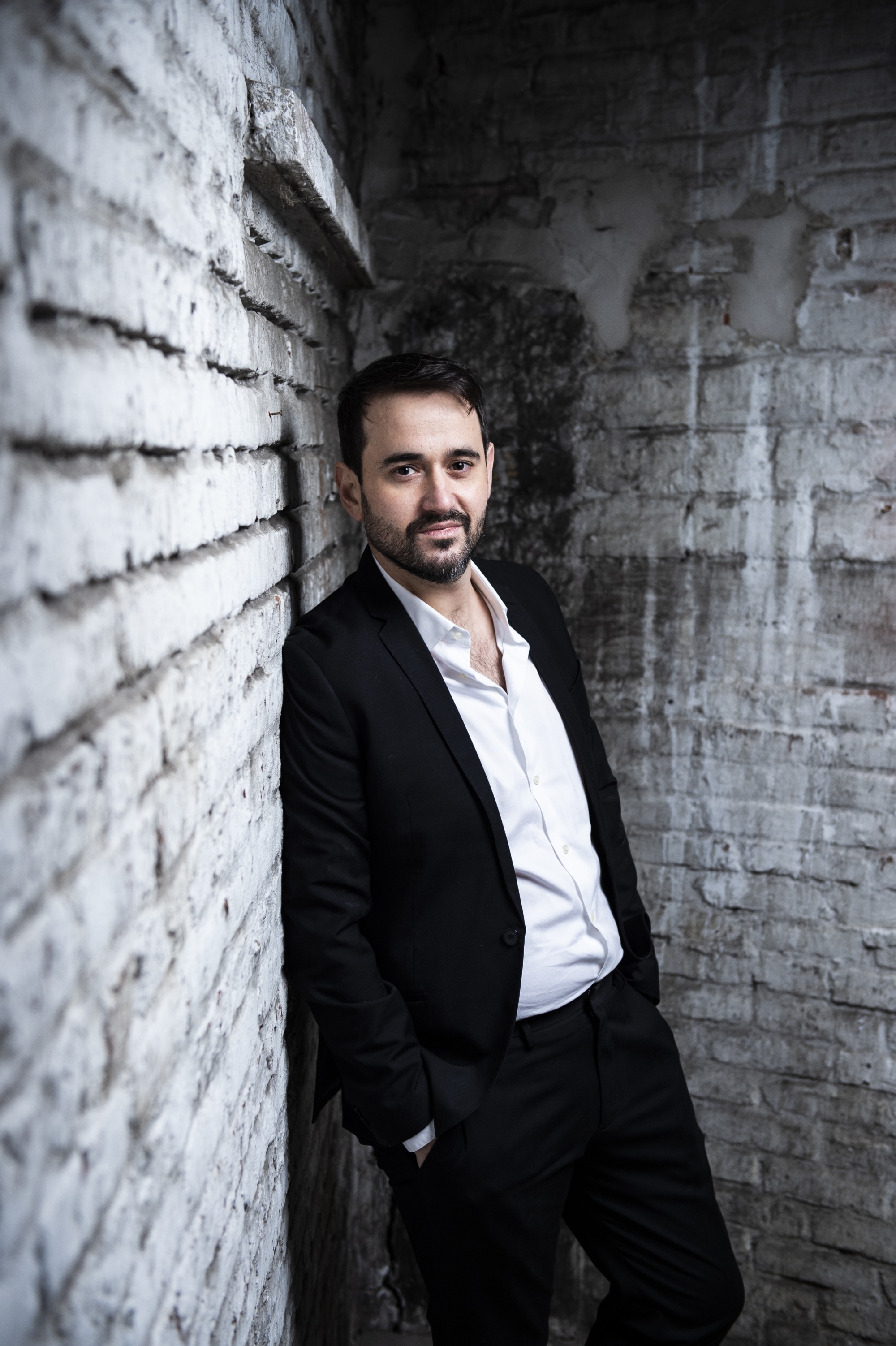 Play all audio recordings
Arrived in Paris in 2005,  Tomás Bordalejo first joined the Gennevilliers Conservatory, then the CRR of Paris and finally the Pôle supérieur de Création Paris-Boulogne.

His meeting with the composer Bernard Cavanna within the Villecroze Academy was decisive for his career. Peter Eötvös, Pascal Dusapin, Yan Maresz, Philippe Hersant and Philippe Manoury also encouraged him to consolidate his own language marked by an original aesthetic.

Following his research-creation residency, at the IRCAM, the Collegium Musicae commissioned him Hauteurs, which have been performed at the Philharmonie de Paris as part of the Manifeste-2016 festival. That same year, he entrusted Alphonse Cemin with the musical direction of his first Opéra, Bureau 470.

In September 2017, as part of a project under the direction of Peter Eötvös and Pascal Dusapin (supported by the Art Mentor Foundation Lucerne and Ernst Von Siemens musikstiftung), Tomás Bordalejo wrote a pocket opera which has been created at the Budapest Musical Center.
In 2018, he wrote Fenêtrages 2 for Percussion and piano and Fétiches for Solo Violin dedicated to the violinist Noëmi Schindler and commissioned by Radio France’s broadcast "Création Mondiale" (ex alla breve),

In 2019 he wrote two new pieces : Almafuerte at the request of the Maîtrise du CRR de Paris and the Ensemble L’itinéraire; and Baguala for pianist David Kadouch. In last August a new production of his opera Bureau 470 was given at the prestigious Teatro Colón in Buenos Aires.

2020 will be marked by the premiere of his percussion concerto Les Heures, by the Ensemble 2e2m conducted by Guillaume Bourgogne (commissioned by 2e2m and the Salabert Foundation); and the premiere of Yeites, which has been commissioned (and will be created) by the Trio KDM.

Tomás Bordalejo won the prizes of the Banque Populaire Foundation and the 2019 prize from the Argentinean Tribune of Composers (TRINAC)
www.tomasbordalejo.com
Website:
Ordered by year. Most recent works appears first 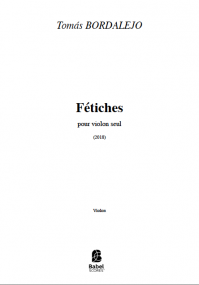 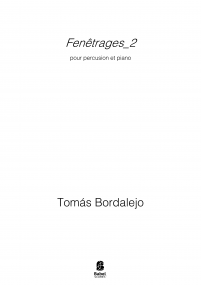 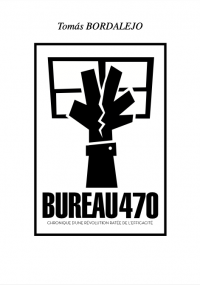 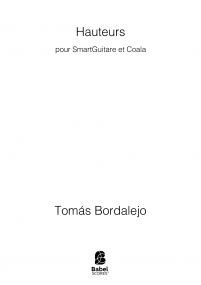 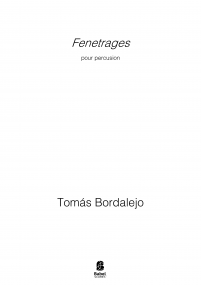 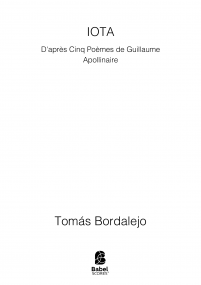 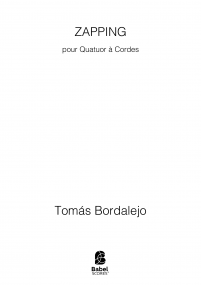 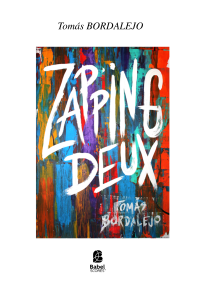 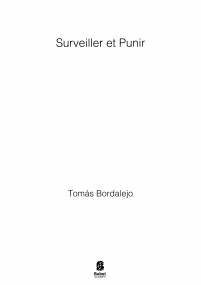 Fenetrages 2 for percussion and piano (2017)
IOTA for ensemble (2015)
Zapping for string quartet (2013)
Surveiller et Punir for violin, violoncello and accordion (2012)