Djordje Marković is a composer and performer from Novi Sad (Serbia). He studied at the Academy of Arts at the University of Novi Sad where he obtained his B.A. and M.A. degrees in composition. He also studied Philosophy at the same university, graduated in Aesthetics and Philosophy of Music, and completed Postgraduate studies in Composition at Kunstuniversität Graz with Beat Furrer.

His pieces have been chosen in numerous international Call for Scores, and he is laureate of Rudolf Brucci National Competition of Composition. 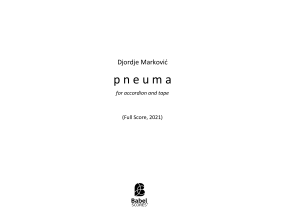 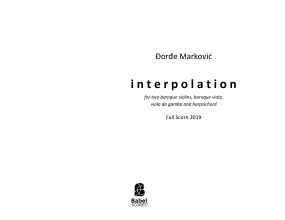 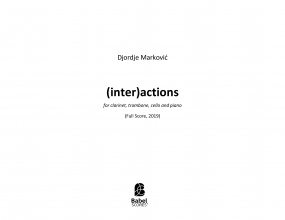 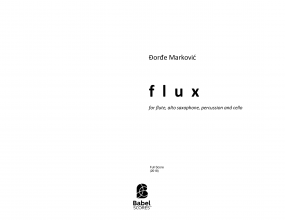 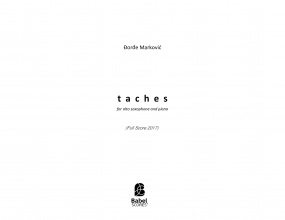 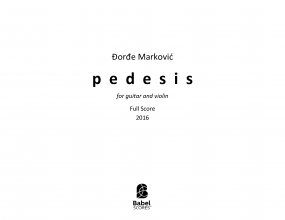 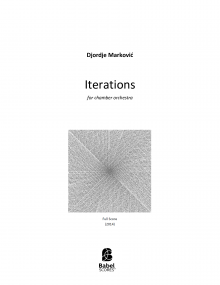 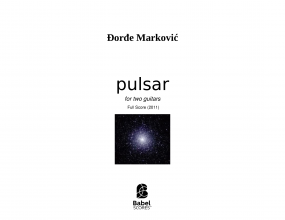