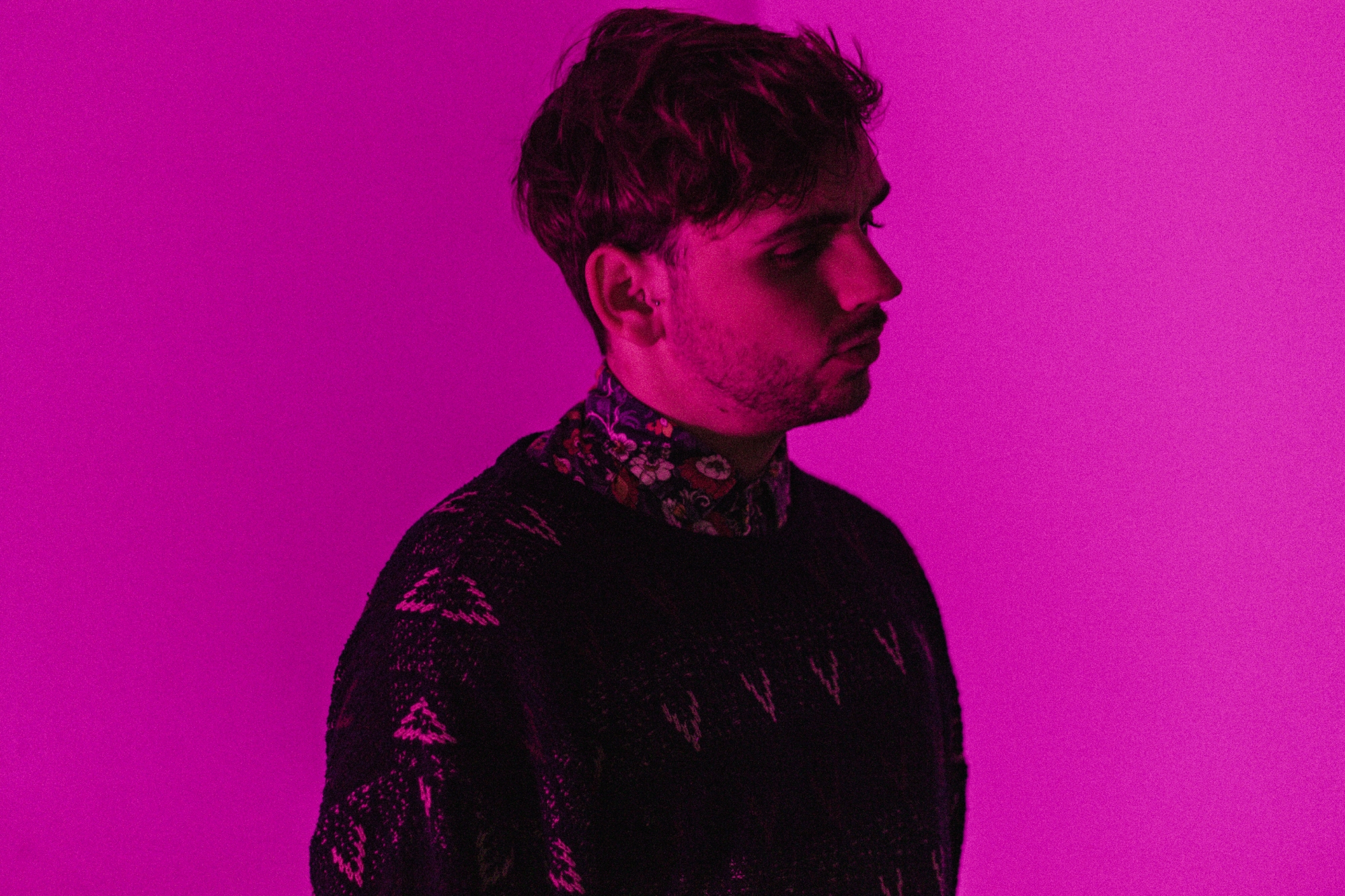 Play all audio recordings
The works of the cyborg composer and sound artist antonio garcía from the south of Spain reflect on contemplation, subtle and their opposites. In his work is easy to find references from different disciplines of art, as well as musical genres, such as avant-garde, minimalism, ambient, PC-Music, vaporwave or pop-music. For his artistic concerns and his eagerness to understand the surrounding environment, they have collaborated with different artists, poets, sound designers and filmmakers and this is highly influenced in their work.
Its production consists of purely sound as well as audiovisual works. Their collaborative piece On affection was projected in different halls of South America and Europe thanks of the I International Festival of Urban Video Minimum Performances. He was programmed in the Atemporánea Festival of Buenos Aires and the International Festival of Creators of Granada with his work El rincón de las luces.
antonio garcía studied Music Composition in the Royal Conservatory of Music of Granada (Spain) and The Sibelius Academy of Helsinki (Finland). He received lessons from teachers as Francisco González Pastor, Juan Cruz-Guevara, Pedro Guajardo, Tapio Tuomela, Päivi Takala (film music) or Alejandro Olarte (electroacoustic and live electronics).
They won the first price of the 13th edition of the Composition Competition of Royal Conservatory of Music Victoria Eugenia of Granada for symphonic music category with the piece Rituales. Their piece Nymphéas Noirs was finalist in the II Composition Contest of Youth Andalusian Creators. Many other works for solo, chamber, audiovisual and orchestra music have been performed in Spain (Granada, Córdoba, Madrid, Málaga), Finland (Helsinki), Argentina (Buenos Aires), Portugal (Lisbon) and USA (Richmond). In 2020 was the composer-in-residence of the Antonio Gala Foundation.

Their work is not limited to classical music concerts. Their more multifaceted side has led them to perform and released electronic music in singles and EP formats.
Website:
Ordered by year. Most recent works appears first 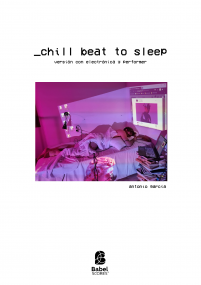 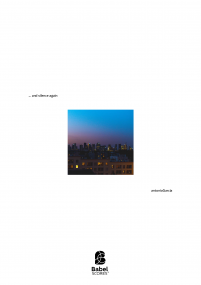 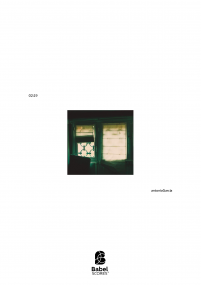 Instrumentation
Your room at midnight (2018)
for violin solo
Antonio garcía 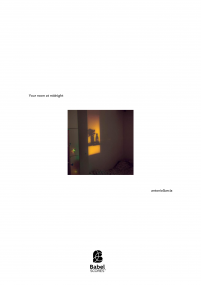 _chill beat to sleep for string orchestra and optional electronics (2021)

... and silence again concertino for piano and chamber orchestra (2019)