Mercedes Zavala Gironés (Madrid 1963) is a Spanish composer and teacher. She has also developed remarkable work in disseminating the music of historical women composers.

In the 90s she joined the Royal Conservatory of Music in Madrid as a full-time professor of harmony, actively participating as a pianist at the Grupo Secuencia, exploring the theatrical and sociological aspects of musical performance and improvisation, playing his own works for solo piano or chamber music in Spain, Vienna and the United States. In 1996, she traveled to Senegal to study certain aspects of African music, and in 1997 she graduated in Philosophy.

In the 2000s, she became involved in research on gender studies, collaborated with Radio Nacional de España, chaired the Asociación Mujeres en la Música for three years and joined the board of the Instituto de Investigaciones Feministas UCM in Madrid. She is currently professor of composition and 20th century music at the Teresa Berganza Professional Conservatory of Music in Madrid, having been responsible for the composition department for a decade.

Her projection as a composer is increasingly broad and established, being frequently called upon to participate in juries and composition workshops. She is currently preparing several projects including comissions and collaborations in Denmark, Italy, Spain, Australia and the United States, mainly. His works include chamber and orchestral music, educational works, occasional musical theater, and a persistent influence from literature, one of the sources from which his music draws deeply. 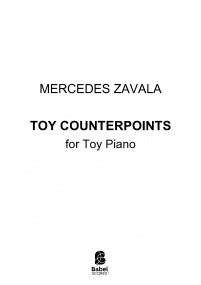 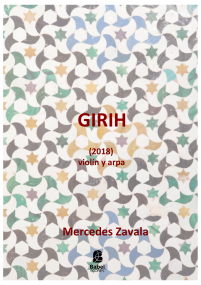 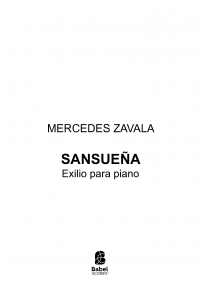 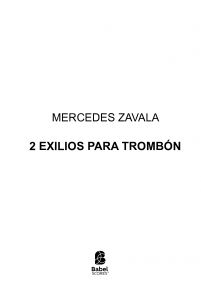 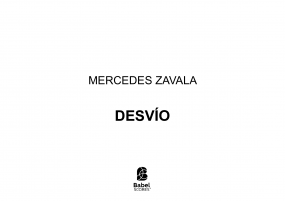 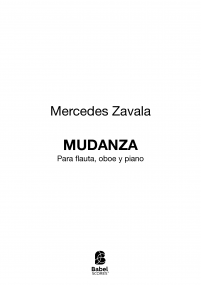 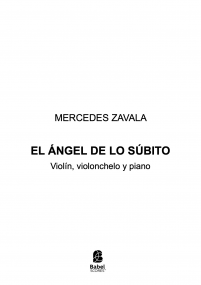 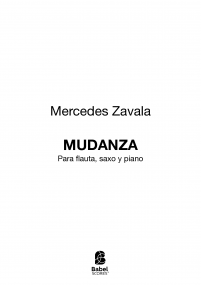 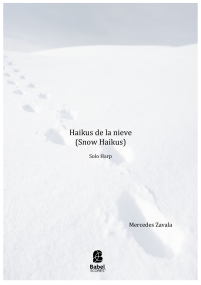 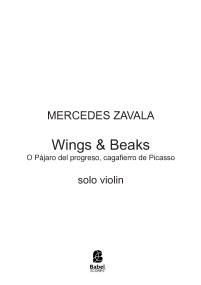 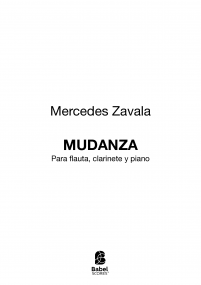 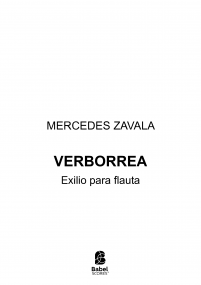 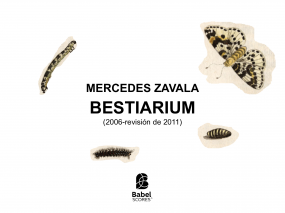 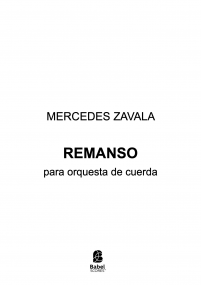 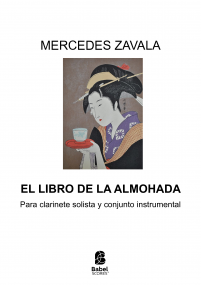 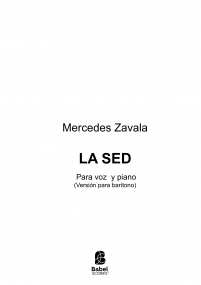 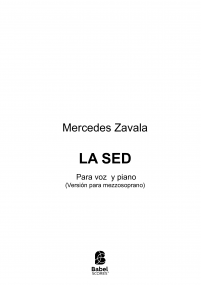 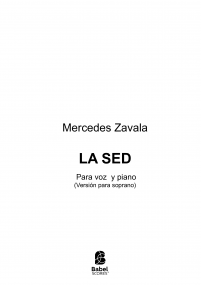 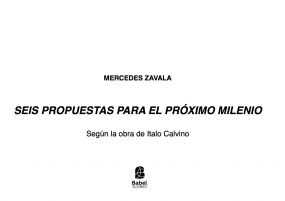 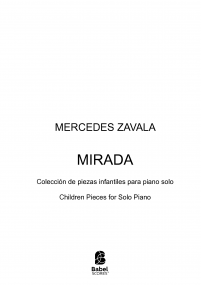