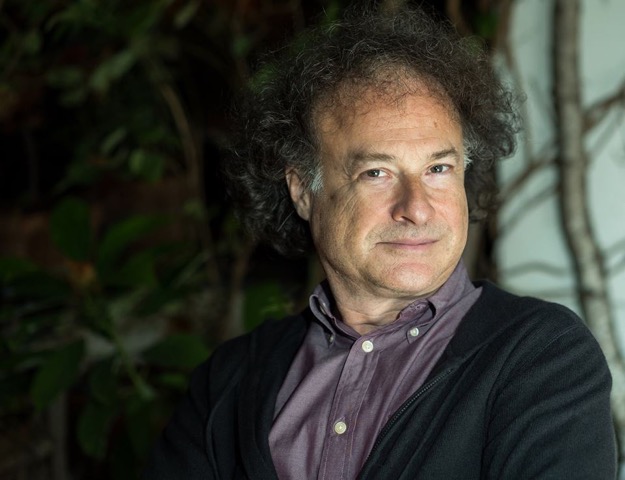 Play all audio recordings
Marc Marder composes for film, theater and concert. He received the Deutscheschallplatten Preis in 1991 for his soundtrack for the silent feature, Sidewalk Stories by Charles Lane. He has collaborated on 20 films with director, Rithy Panh of which seven have been in the official selection at the Cannes Festival and the feature, The Missing Picture, won the prize of Un Certain Regard there and was then nominated in the foreign language category for an Oscar by the Academy. For this same score he was awarded the Sacem-France Musique Prize for Best Film Music (2014) which entailed the commission of an orchestral work, Symphony Nº 1 (Pièces à Conviction) which was premiered in late 2015 by the Philharmonic Orchestra of the French Radio. He has also received the award at the Luchon (France) Festival for his soundtrack for the television drama, The Trench of Hope directed by Jean-Louis Lorenzi for whom he has composed nine other scores. He has written about 100 soundtracks for film. His theater music has been performed at the Comédie Française and concert works have been commissioned by the French Radio, different chamber formations around Europe and premiered at major chamber music festivals.

Also a performer, Marc Marder studied the double bass with Alvin Brehm and theory with Robert Levin at S.U.N.Y. at Purchase, began his chamber music career at the Marlboro (Vermont, USA) Festival (1975-1977), was soloist of the Ensemble Intercontemporain (Pierre Boulez, director), first chair of the Mostly Mozart Festival Orchestra (Lincoln Center, N.Y.), member of the French National Orchestra (Leonard Bernstein and Lorin Maazel, directors), professor of bass and chamber music at the Conservatories of Lyon and Paris and continues to pursue his career as soloist and chamber musician. Some of the musicians he’s performed with include Rudolf Serkin, Sandor Vegh, Paul Tortelier, YoYo Ma, Gidon Kremer, Yuri Egorov, Janos Starker
Website:
Ordered by year. Most recent works appears first