The texts used in this set of pieces come from the oneiric readings and interpretations by my friend Achim Heidereich of the marvelous texts from the book of Solomon and from Boccacio's The Decameron. Each piece encapsulates its own expressivity, based on a dramaturgy of phonetic meanings. The phonemes originate from memories, experiences, usually represented by feelings which cannot be translated, associated with words or idiomatic expressions from the mother tongue of my two daughters...
Facebook LinkedIn Reddit Twitter 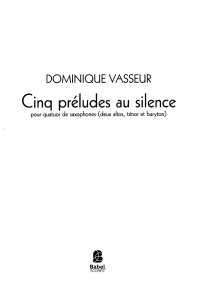