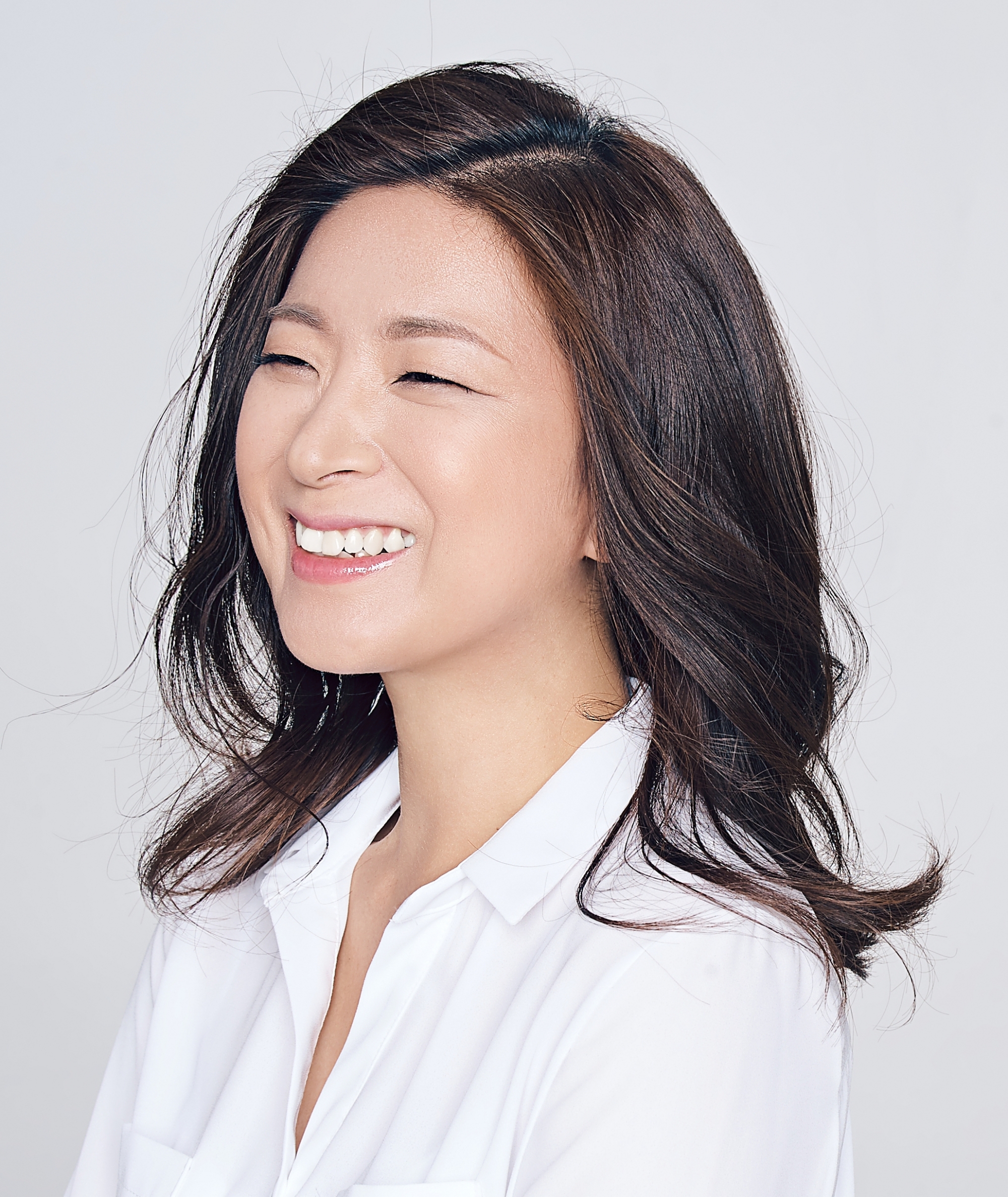 Play all audio recordings
Sungji was born in Seoul in 1973. She studied composition at the Hanyang University in Seoul and subsequently completed her MMus at the Royal Academy of Music in London and her PhD in composition with Nicola LeFanu at the University of York in the UK.
She has participated in various workshops and masterclasses such as Voix Nouvelles (Royaumont) and in Darmstadt where she studied with Brian Ferneyhough, Jonathan Harvey, Theo Loevendie, Tristan Murail and Toshio Hosokawa, as well as the International mastercourse and workshop for conductors and composers with Peter Eotvos and Zsolt Nagy in Herrenhaus Edenkoben.

Over the last decade, Sungji's music has been performed by leading players and ensembles in over 45 countries and 213 cities. Her music has been widely broadcast in more than 17 countries (37 channels) and has been recorded and released on the Soundbrush, Elektramusic, Atoll, Dutton label and by ECM Records. Her music is published by Da Vinci Edition, SEEMSA and Tetractys Publishing.
Her creative output ranges from works for solo instruments to full orchestra, as well as choral, ballet and electroacoustic music. Her works have been commissioned by the Fromm Music Foundation (Harvard University, USA), the Tongyoung International Music Festival (Korea), the Seoul Philharmonic Orchestra (Korea), the Keumho Asiana Cultural Foundation (Korea), the Foundation for Universal Sacred Music (USA), the International Isang Yun Music Society (Germany) and the MATA Festival (USA).

Since 2018, Hong has been teaching composition at the University of North Texas.
Website:
Ordered by year. Most recent works appears first 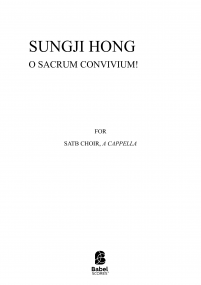 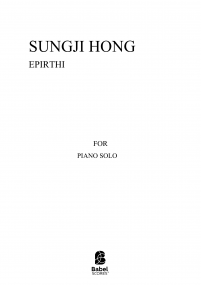 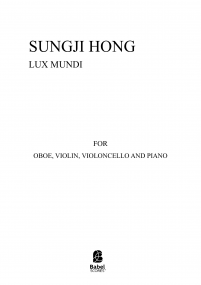 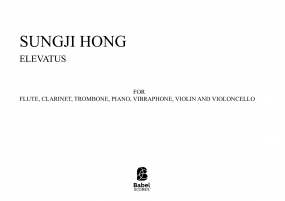 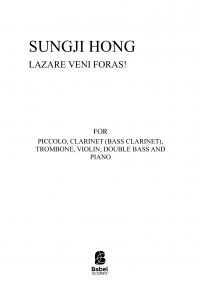 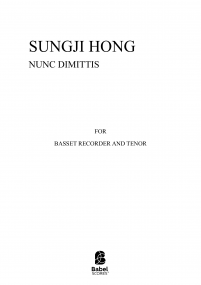 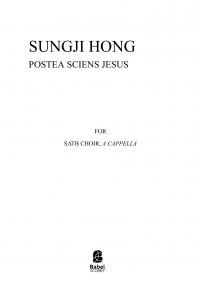 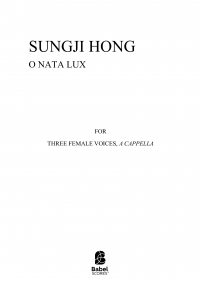 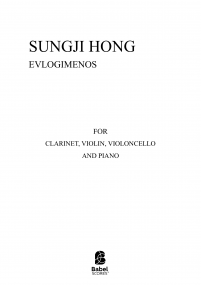 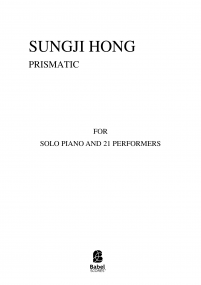 Instrumentation
The Tempest (2007)
For soprano and twelve instruments
Sungji Hong 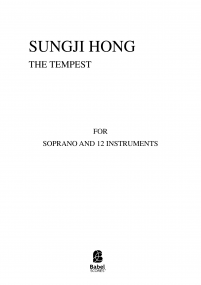 Instrumentation
The Lord is my Shepherd (2007)
For SATB, a cappella
Sungji Hong 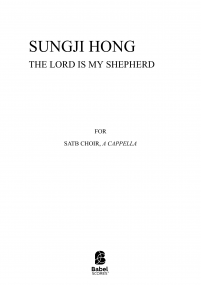 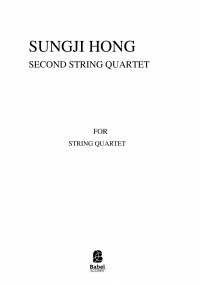 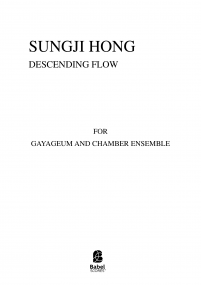 Instrumentation
Emendemus in melius (2004)
For SATB, a cappella
Sungji Hong 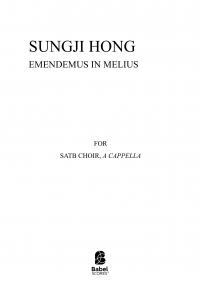 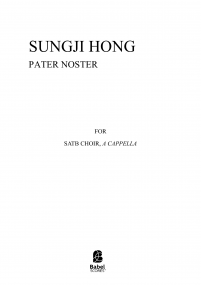 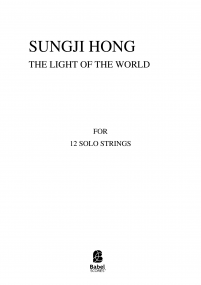 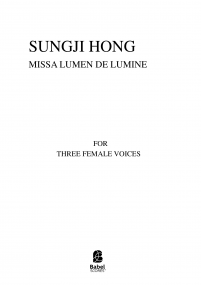 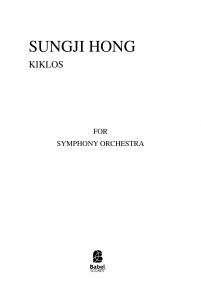